As you may know, Ukraine has been defending against Russian hostility at its borders since 2014. Many of the wounded Ukrainian soldiers have become disabled with poor prospects for the future and a miserable life ahead. In August 2014, the Neurological and Neurosurgical RehabilitationResearch Centre "NODUS" launched its non-profit Charity Project for wounded Ukrainian soldiers with traumatic brain injuries (TBI) and spinal cord traumas suffered during the war.Please note that you may also hear the other term for the Ukrainian soldiers at war such as ATO participants. Due to the hybrid war format, the Ukrainian government calls it the Anti-Terrorist Operation (ATO).

Within the framework of the Charity Project, medical care is provided to both servicemen and soldiers-volunteers in the outpatient and clinic-based formats. Eight-nine beds are available for patients who need the clinic-based care. Five beds are available for gravely wounded soldiers at NO CHARGE; three-four beds are offered by NODUS at the preferential rate with a 25% discount.

In 2017, the Charity Project is still being implemented, at the cost of NODUS’ profit to treat gravely injured Ukrainian patriots. As of June 2017, 149 Ukrainian soldiers have gone through the individual rehabilitation programs. At the present time, 400 wounded soldiers are on the waiting list to be admitted to the clinic, which means that NODUS services, the Charity Project, are clearly highly needed.

Highly-specialized tailored neurorehabilitation is designed to restore damaged and lost functions. Rehabilitation for each patient is protracted, lasting a minimum of three to six months on average, and may run up to 12 months or longer for successful results.

Substantial funds are required for the treatment and rehabilitation of patients during such long periods of time. By June 2017, NODUS has spent over $347 000.00 of its own funds to cover the cost of care of brave Ukrainian soldiers. NODUS has no permanent source of funding from the Ukrainian government, charitable foundations, and programs. The clinic must rely almost exclusively on private donations, gifted equipment, and thousands of volunteer medical and nursing hours to successfully help patients and run its programs.

The NODUS team selflessly work to bring defenders of Ukraine back to a normal life. However, it has become increasingly challenging to continue this philanthropic program with the clinic’s own funds.There is an urgent need for financial support and donations to keep the NODUS Charity Project alive.

In order to further continue the Charity Project for wounded Ukrainian soldiers, the NODUS team would greatly appreciate all who makes a contribution into financing of the non-profit Charity Project. Any input and amount of money (in USD, EUR) will help the project to survive. Please refer to the following information regarding the NODUS payment details:


Together we shall WIN!

Thank you for your compassion and support!

If you have any questions or need more information, you may contact Ms. Oksana Dzyuma, Head of Health Care Management Department, at +38 (044) 579-9025 or by email: o.dzuma@nodus.ua 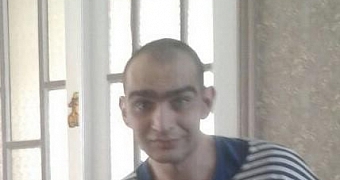 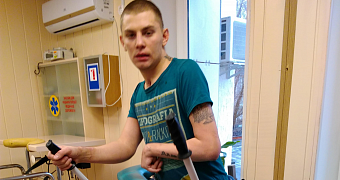 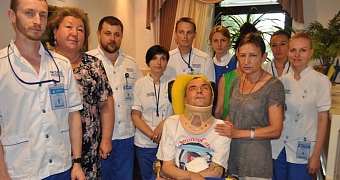 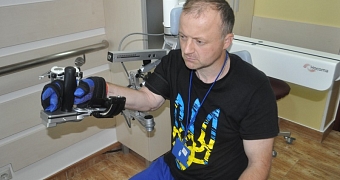 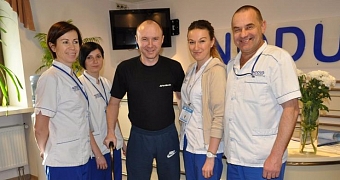 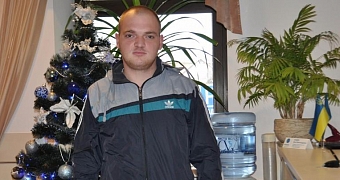 ACHIEVEMENTS of the patient YEVGEN B. (ATO soldier)
More 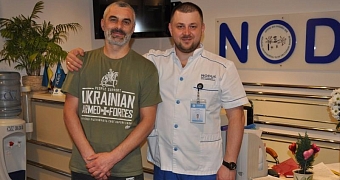 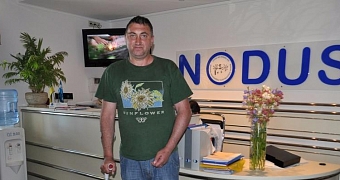 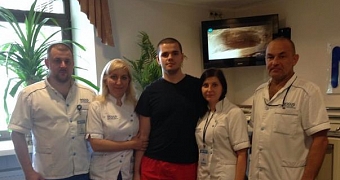 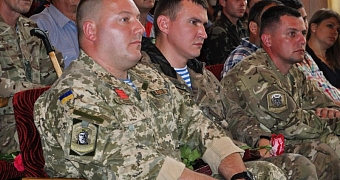 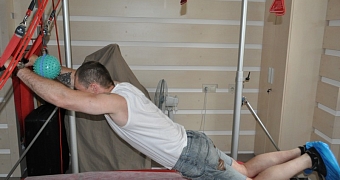 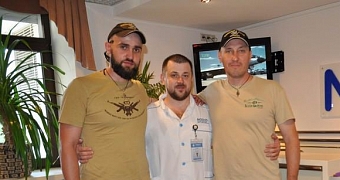 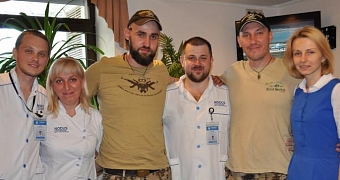 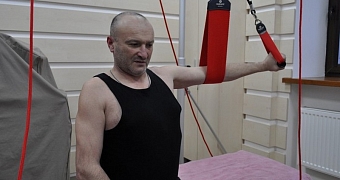 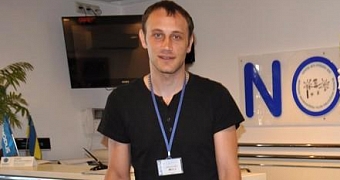 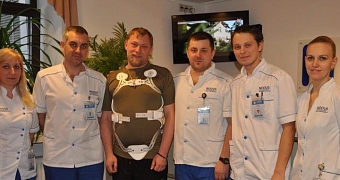 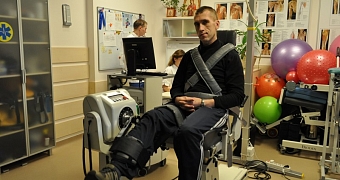 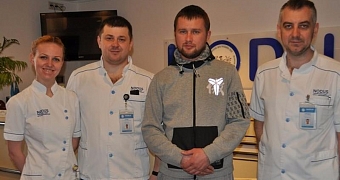 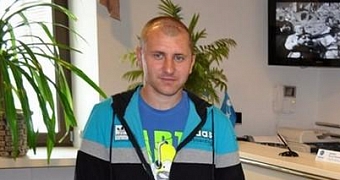