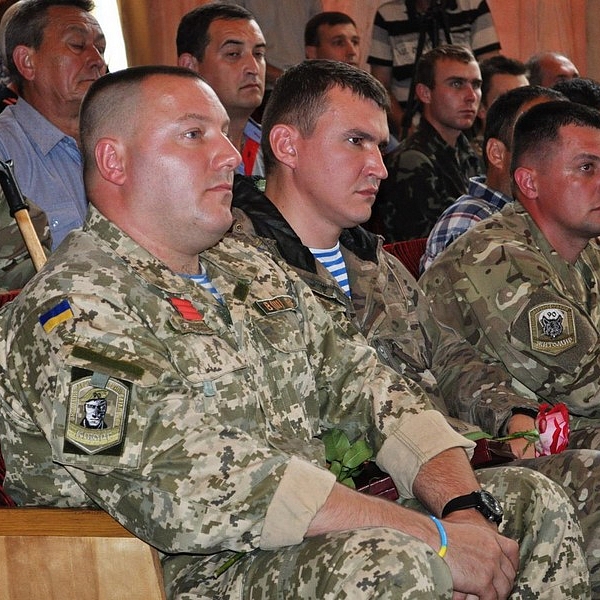 Anatoly S., 37 years old, was in the ATO zone for the period of December 02, 2014- January 20, 2015. There he received numerous contusions (three severe ones) and several moderate contusions and wounds. During one explosion the man fell from the height of 6 meters, received numerous shrapnel injuries of the legs, arms, and the trunk. On January 20, 2015, he received a baro-acoustic high-energy mine explosion injury. The explosive wave made the man fall for 5-6 meters away. After these injuries and contusions, the patient had received the first aid on site and only after the rotation on February 23, 2015 was transferred to the Main Military hospital in Kyiv, where he received a treatment, and afterwards was transferred for restorative treatment at Pushcha Voditsa Sanatorium for veterans. After completion of this course, Anatoly was transferred back to a day care facility in the Main Military hospital. From there he was discharged on May 7, 2015.

On June 15, 2015 the patient was admitted to NODUS for free rehabilitation in the framework of the charitable project on rehabilitation of soldiers and volunteers injured in the ATO zone.


The inpatient treatment of Anatoly was offered according to the program of the individual rehabilitation (IRP) created.

Main rehabilitation tasks of the individual program for this patient included:

The postoperative recovery of the patient went well.


The patient successfully completed the inpatient rehabilitation course and continues the treatment on the outpatient basis. 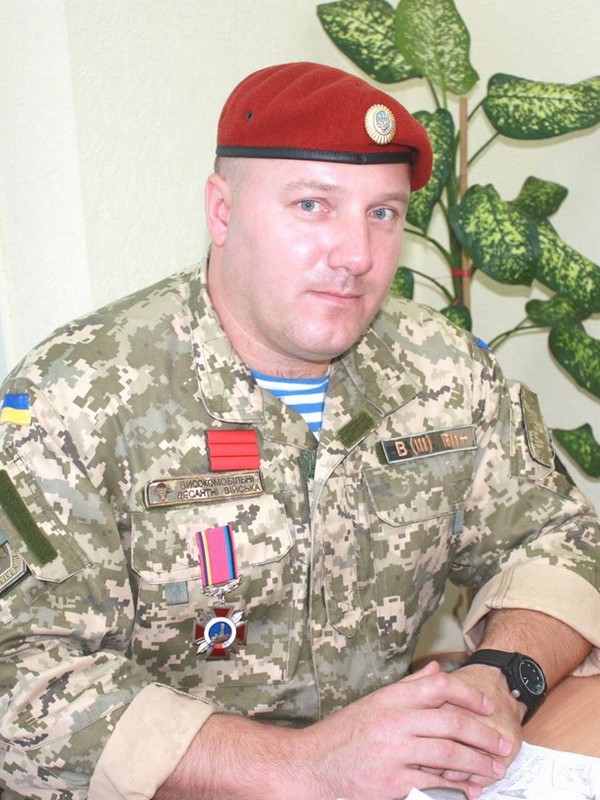 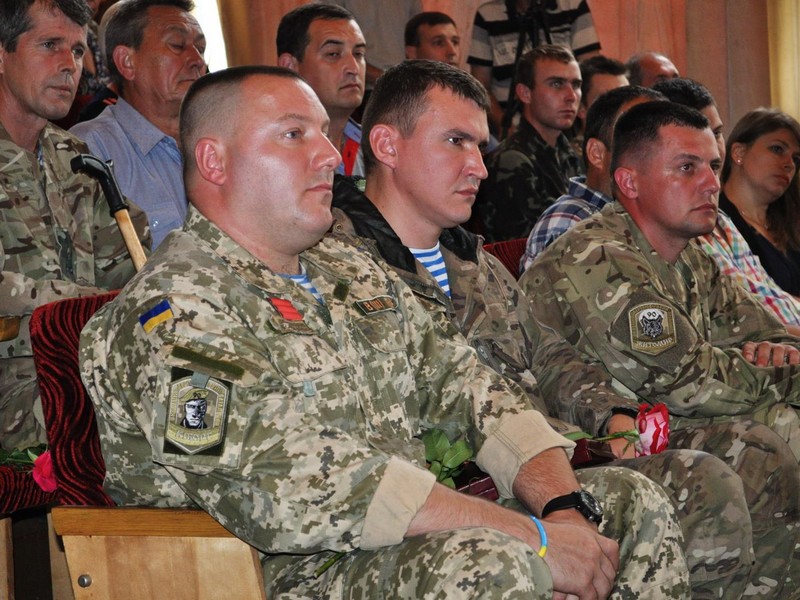