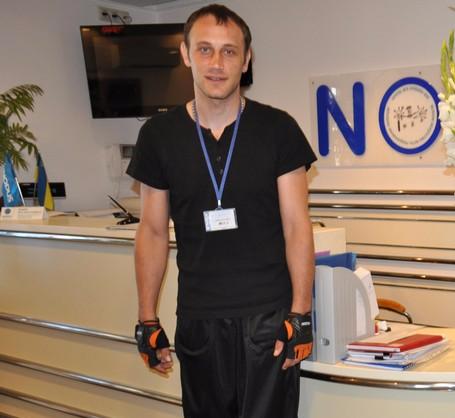 Sergiy, 25 years old, from Zhytomyr region, on November 17, 2014 was admitted to NODUS for treatment & rehabilitation. The patient was offered free rehabilitation according to the created program of Individual Rehabilitation in the framework of the charitable project on rehabilitation of soldiers and volunteers injured in the ATO zone.

The patient was wounded near Ilovajsk, as a result of a shelling with "Grades". Sergiy had a severe shrapnel injury to the legs with a lesion of the blood vessels, which led to the amputation of his left foot to the knee and the inability to fully move his right foot.

Sergiy had already overcome these injuries and the pain, that tired him out in the area of amputated leg, began to subside, thougn unexpectedly the vessel's prosthesis in the left thigh ceased to function, and the soft tissues of the left part of the thigh began to necrotize within a day. The doctors’ verdict required an urgent amputation of the part of the leg left.

Though there was a small hope in its salvation, provided modern technics of treatment of such conditions are used. 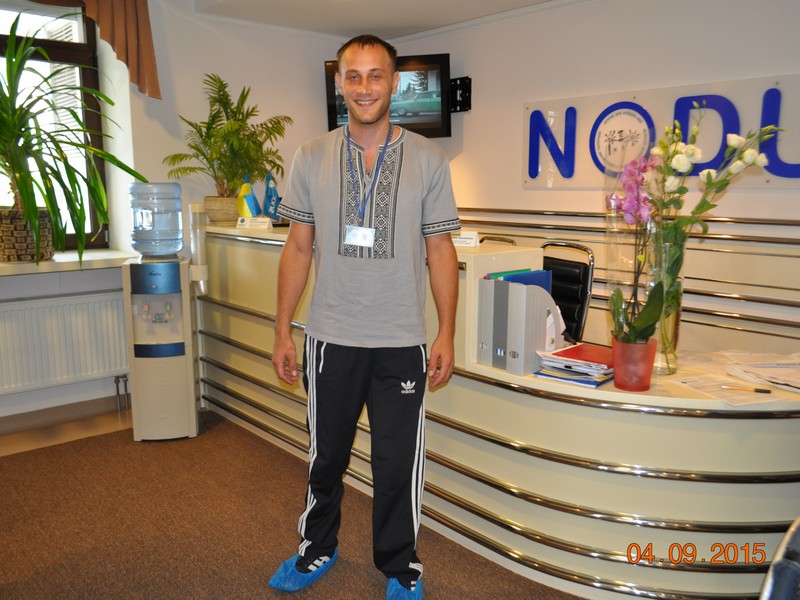 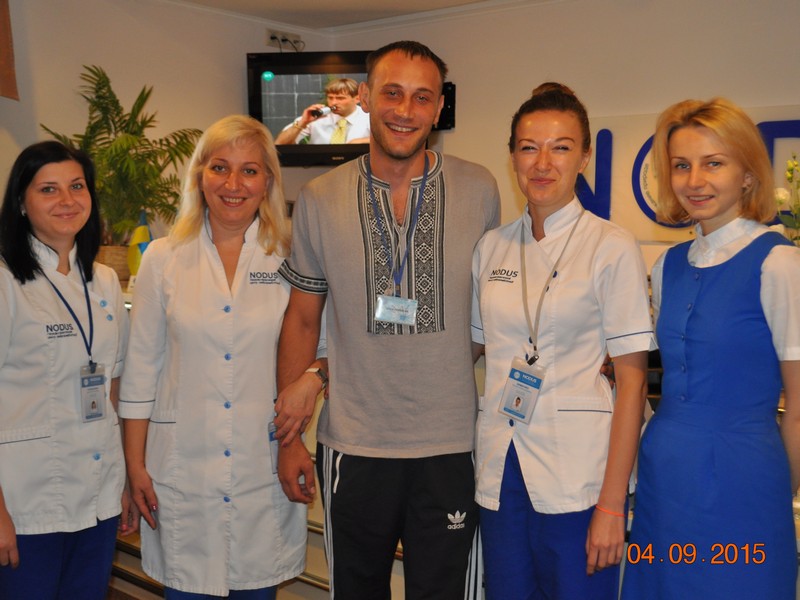 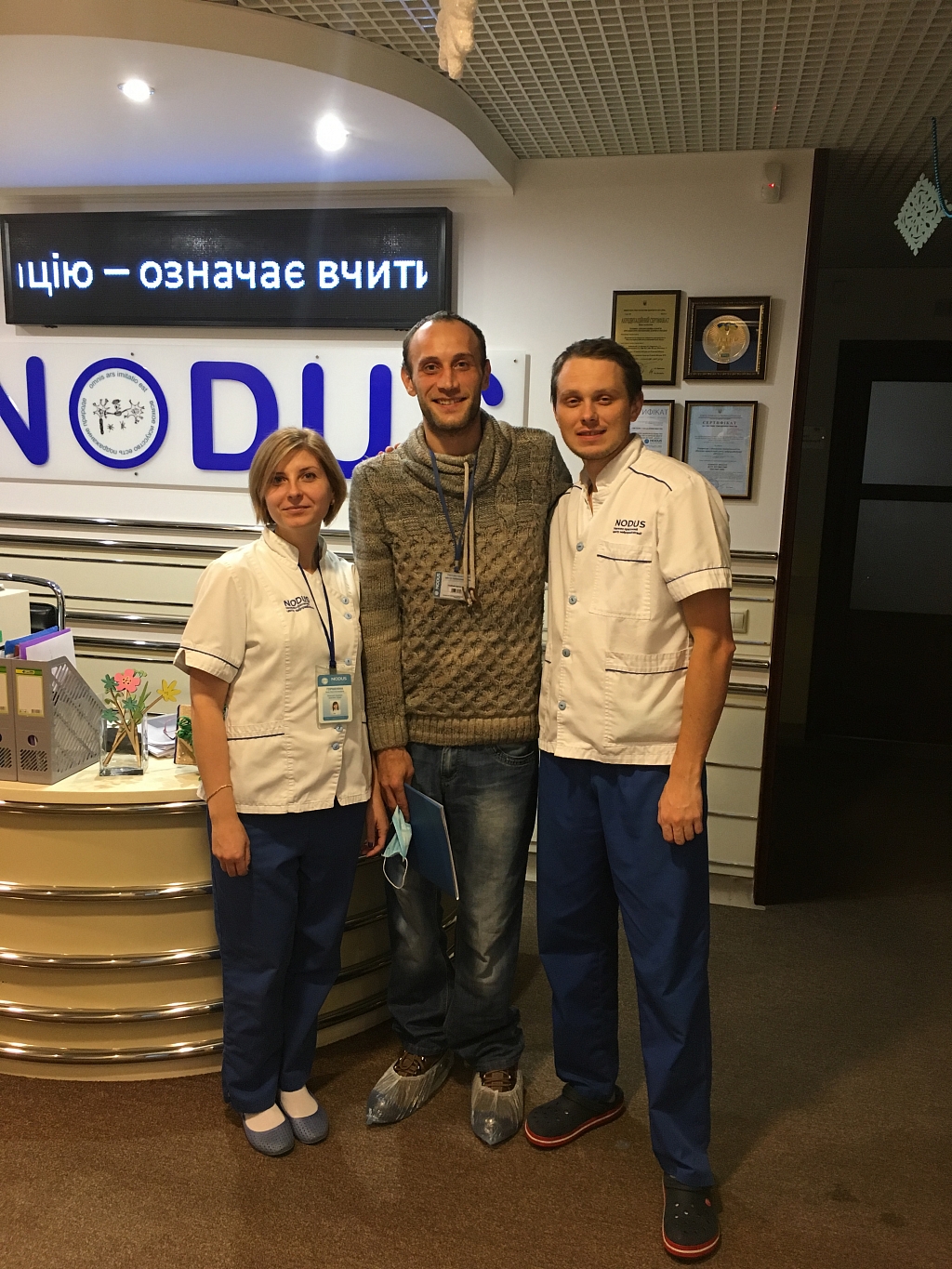