ACHIEVEMENTS of the patient ANATOLY L. 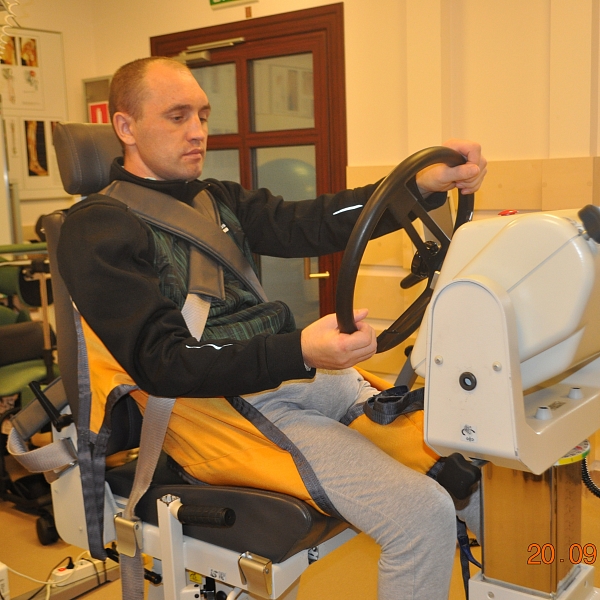 Anatoly, 30 y.o., received a severe head injury (TBI) trauma, a fracture of the shoulder blade, contusion of the knee joint and a large number of hematomas in the body. The man had been traumatized working in the woods. The primary treatment was given in a Neurosurgical Unit of Rivne Central City hospital. After discharge from the hospital, Anatoly continued the outpatient and inpatient treatment, got a rehabilitation course at the “REAVITA” Medical Centre.

In August 2017 the patient was admitted to NODUS for a specialized inpatient neuro-rehabilitation.

At hospitalization in Nodus, Anatoly had no productive contact with others, suffered from impaired pelvic functions, poor sleep, could not move himself in the bed, sit, walk,speak. The patient could not move the left lower limb, and his active movements in the right extremities were limited. There were visual cranio defects, on the areas where a surgery had been conducted before on the head.


The patient received the inpatient rehabilitation treatment in accordance with the program of Individual Rehabilitation created. (IRP)

The IRP included the following therapies:

Kinesiotherapy on the S-E-T system

Sessions on the development of verticalization walking

Household activation in the closest environment of the patient. Adaptation to staying in a sitting position

The patient successfully completed the individual inpatient rehabilitation with the following positive results: 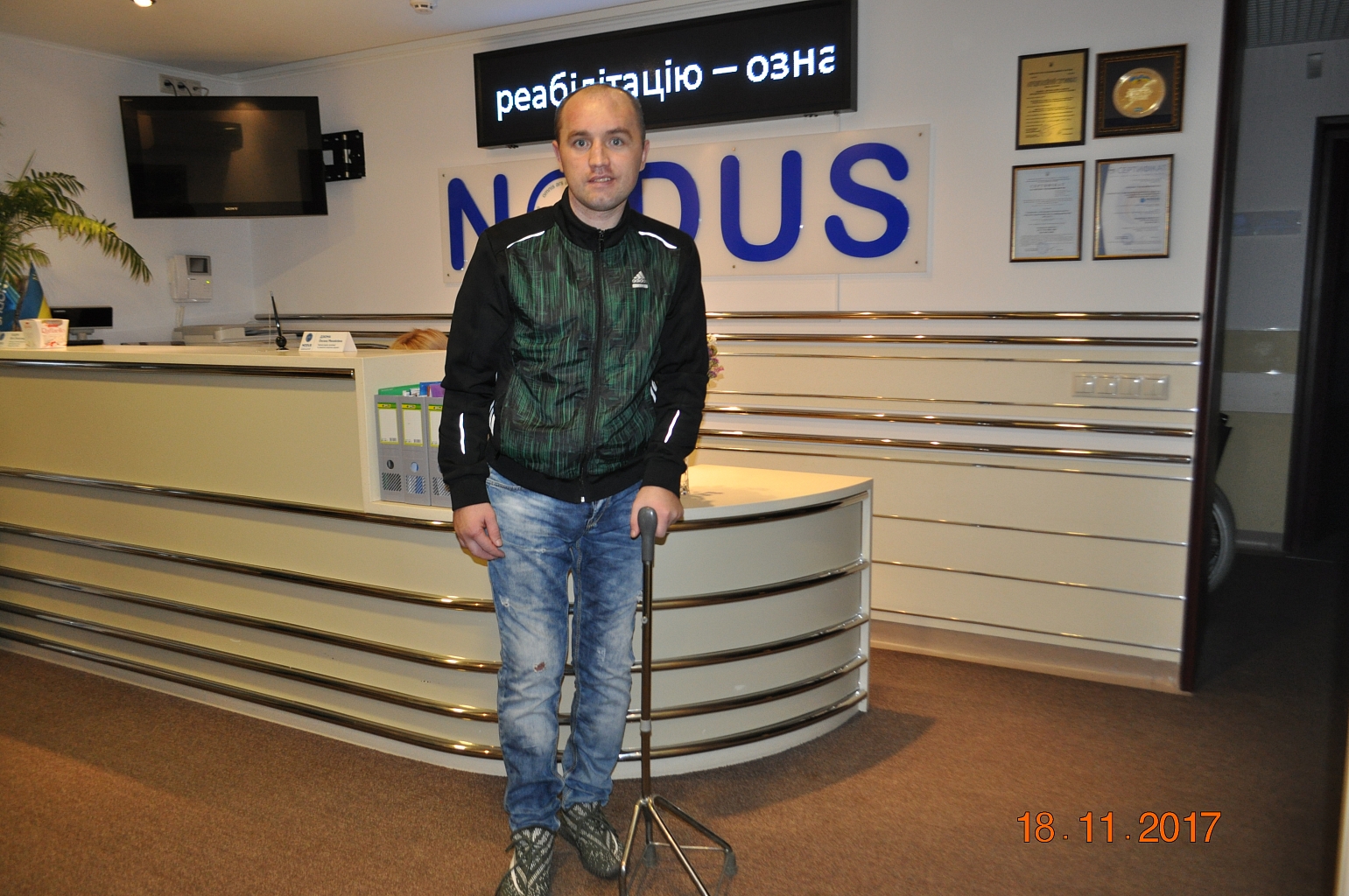