Main
Patients
ACHIEVEMENTS of the patient SVYRYD A.

ACHIEVEMENTS of the patient SVYRYD A. 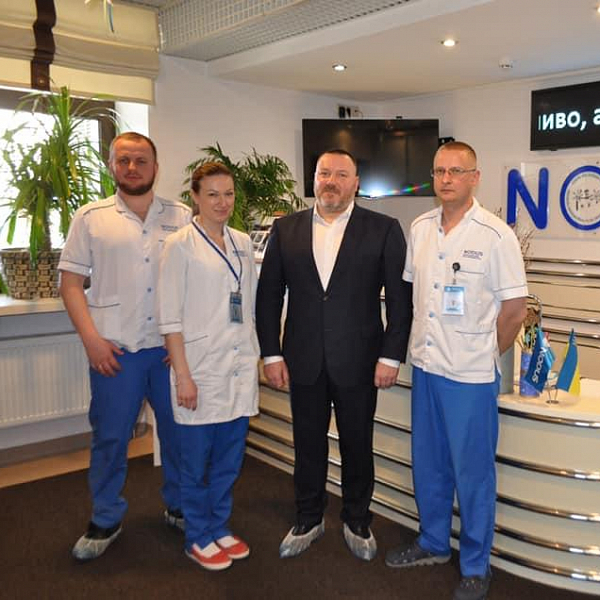 On March 18, 2019, Anatoly Svyrryd, a well-known “kiborg” with a nickname “Spartanets”, successfully completed another course of restorative treatment at Nodus.

He is one of those, who had been standing to the very end, defending the Donetsk airport during the fighting in the east of Ukraine. Now Anatoly is the head of the NGO "Kiborgs’ Hearts", taking care of orphans and widows of fallen Ukrainian warriors!

For the first time the patient was admitted to Nodus in 2015 for rehabilitation treatment in the framework of the Nodus Charity project for the gravely wounded soldiers of the ATO. During his first hospitalization a surgery on removing mine-explosive shrapnels from the soft tissues of both legs and feet was conducted.

From time to time the patient undergoes rehabilitation courses at Nodus, as we help the Hero to restore his body and soul. 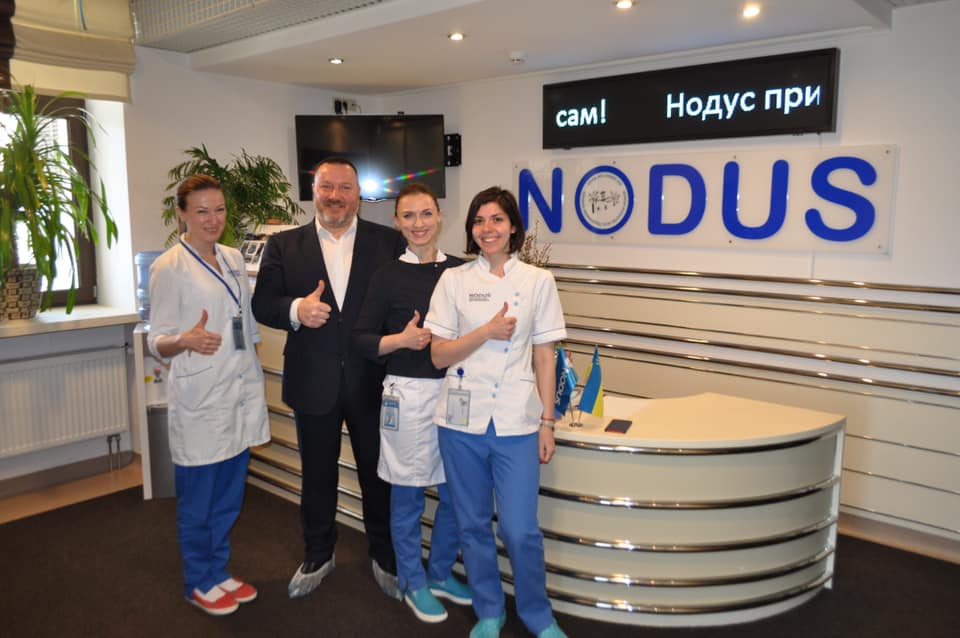