Main
News
THE FIRST COMPUTER CLASS FOR TRAINING IN TACTICAL MEDICINE IS OPENED!

THE FIRST COMPUTER CLASS FOR TRAINING IN TACTICAL MEDICINE IS OPENED! 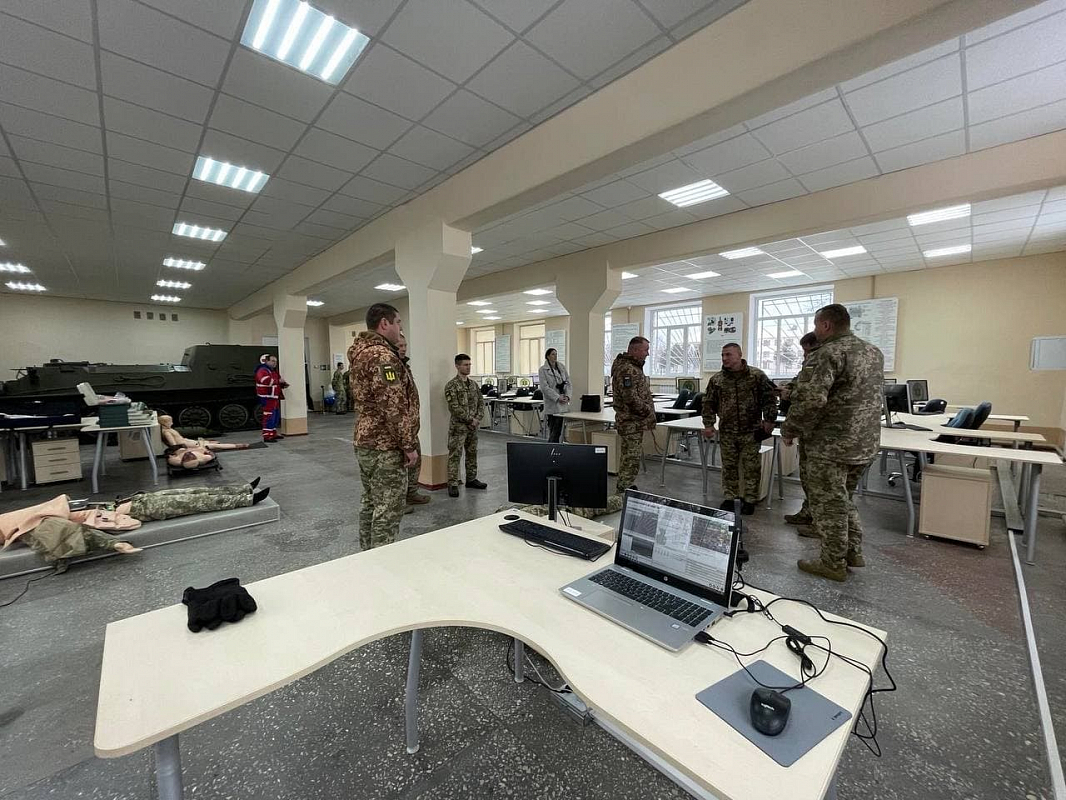 Today on the basis of the tactical medicine school of the "DESNA" military training center  named after Prince Yaroslav the Wise representatives  of the "NODUS" Neurological & Neurosurgical Rehabilitation Research Center opened the first in Ukraine computer class for tactical medicine.

This was made in the framework of the Nodus Charitable Project. The opening ceremony was attended by the Commander of the North Operational Command, Major General Viktor Nikolyuk, and the Chief of the 169th "Desna" Training Center named after Prince Yaroslav the Wise, Brigadier General Oleksandr Zhakun.

The classroom is equipped with 33 computers that are connected to a local network.

According to Oleksandr Kulyk, MD, the Director of "Nodus",  the computer class is designed for several purposes: "First of all, it is the implementation of independent  assessment and control of knowledge using computer tests at the beginning, in the process of study and  final exams on tactical medicine. The computer testing will eliminate all possible misunderstandings, i.e. pass the test - you get on the course, did not pass - no. Moreover, in addition to the enrollment control, cadets' knowledge of intermediate and final exams will be objectively assessed, so all misunderstandings that have arisen will be resolved. " 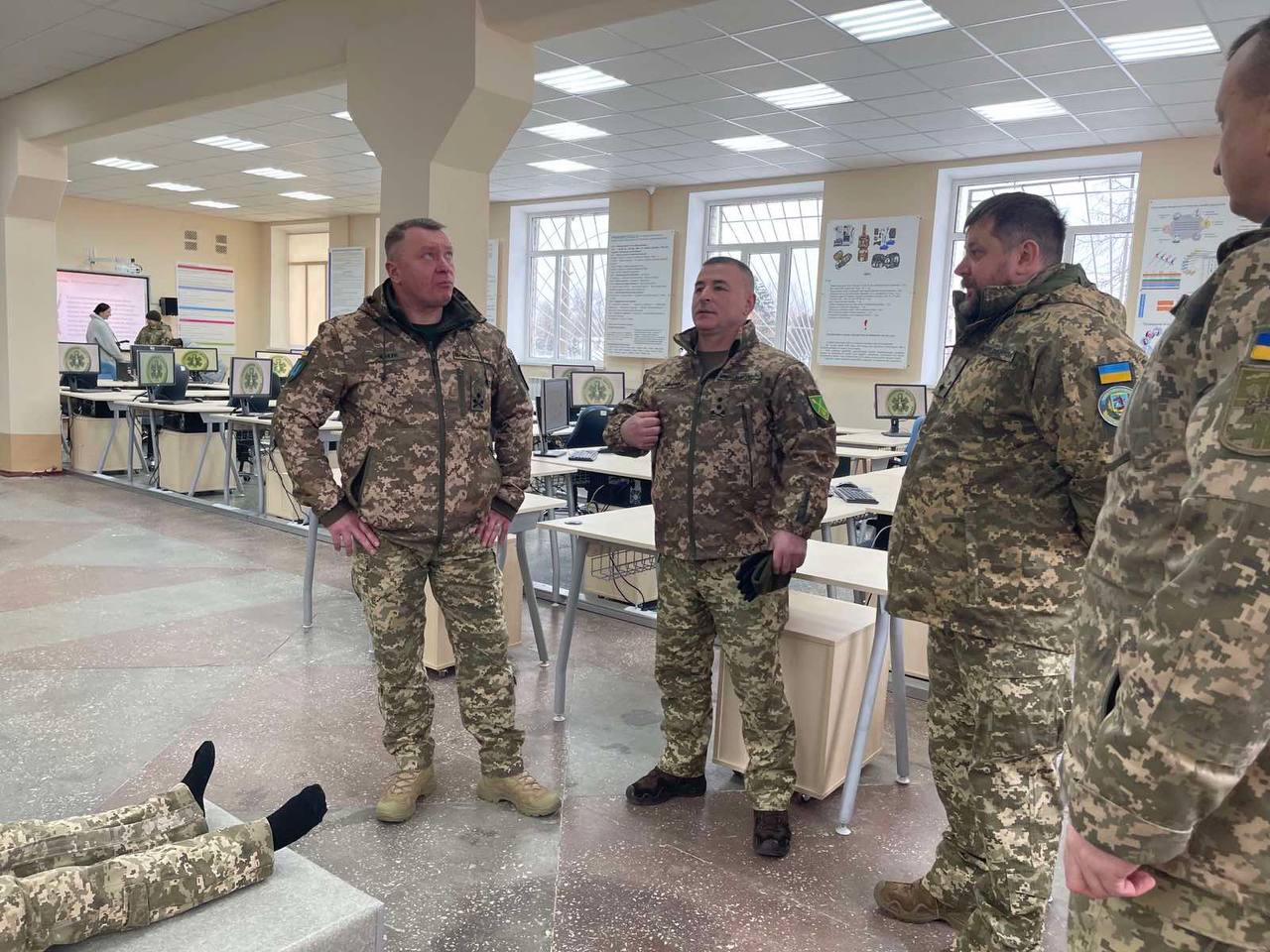 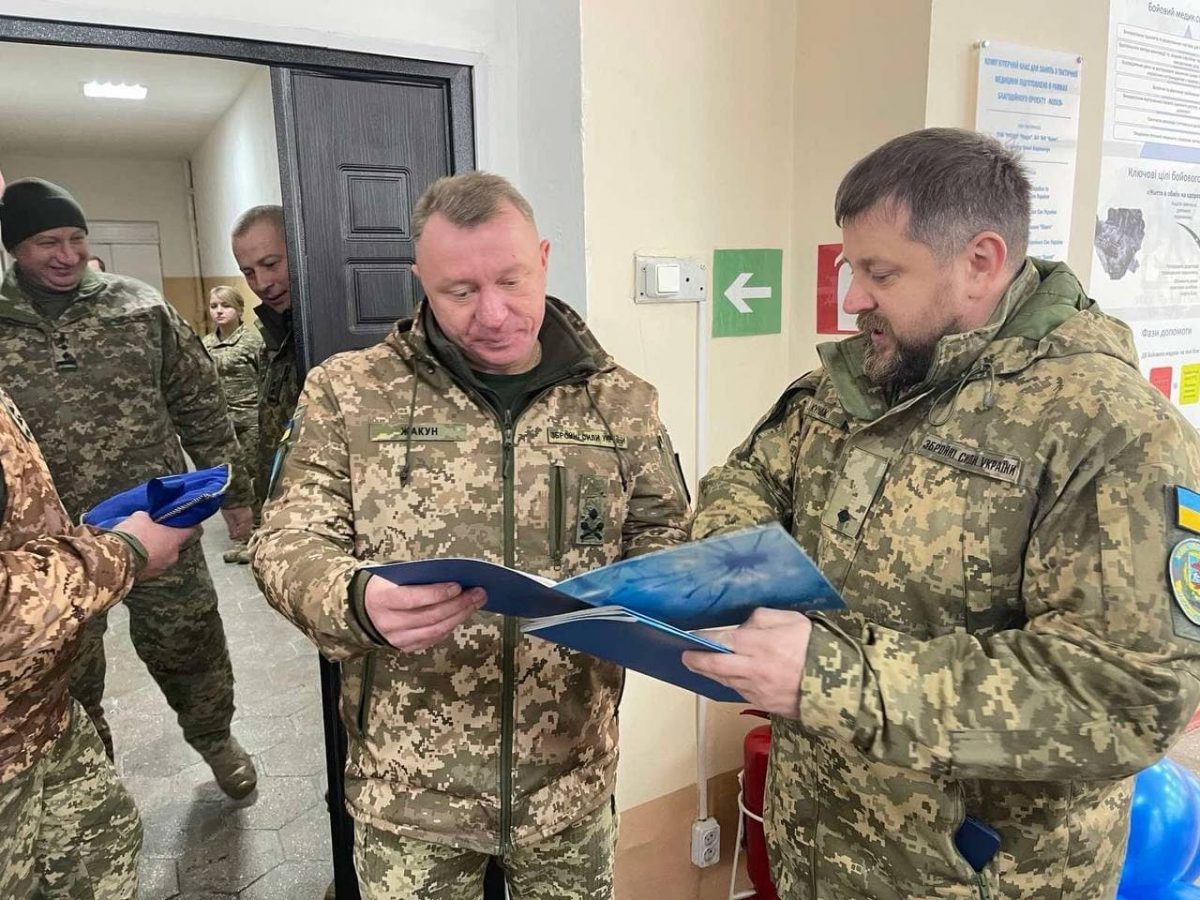 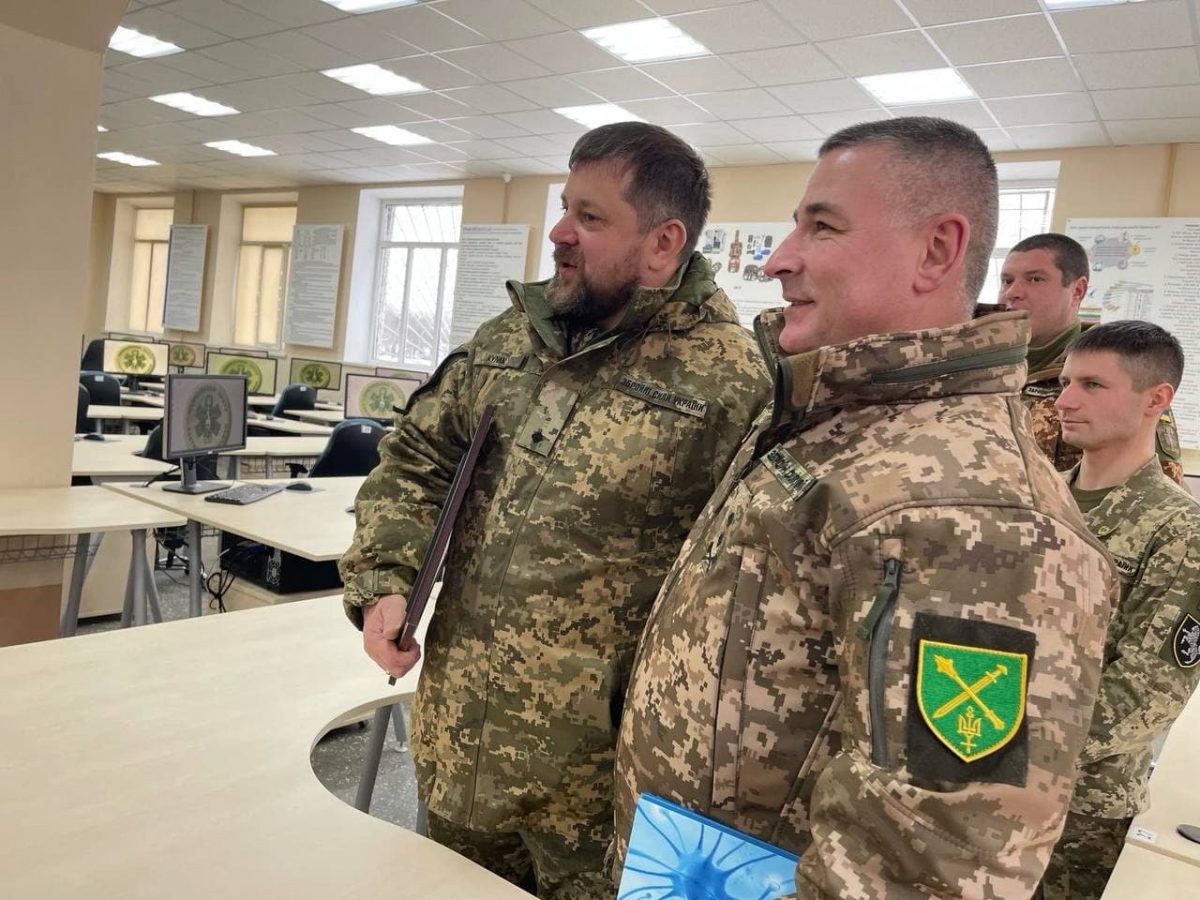 This computer class makes possible the online connection to educational programs in various educational institutions - for example, the National Defense University of Ukraine named after Ivan Chernyakhovsky, the Ukrainian Military Medical Academy and others, where there are courses in tactical medicine. Each cadet will now be able to individually develop the skills and gain knowledge on the topic that he needs.

Another very important possibility  is to get acquainted with the NATO combat medicine training programs, i.e to have access to video content on various situations and methodological materials. For each serviceman, the computer becomes a personal workplace and at the same time the instructor is able to manage the learning process.

In addition, a presentation  room was set up and equipped with first aid kits (IFAK), mannequins, stretchers, and other tools used by a combat medic at work.

According to Major General Viktor Nikolyuk, this computer class, implemented as an incredible educational project, will take the education of a combat medic to a new level.

- I am proud that "Desna" received this class. Now we can develop and share this computer class concept as an example to be implemented in other military centers and departments, - said Major General Viktor Nikolyuk.