Main
News
When a woman returns from war...

When a woman returns from war...

ArmyInform has repeatedly raised the topic of women at war. But perhaps the most difficult trials begin after returning to civilian life. This problem was first encountered by women after World War II. When they returned from the fronts, they sometimes felt misunderstood by their fellow citizens.
Our correspondent asked Olena Maidannyk, PhD, a psychiatrist, the Deputy Director & Medical Director of "Nodus" Neurological & Neurosurgical Rehabilitation Research Centre , how to adjust to life after the war.
According to her, a woman soldier returning from the war, unfortunately, may have psychological traumas that will affect family relationships. In these cases, it is desirable to turn to specialists and find ways to overcome such difficulties. 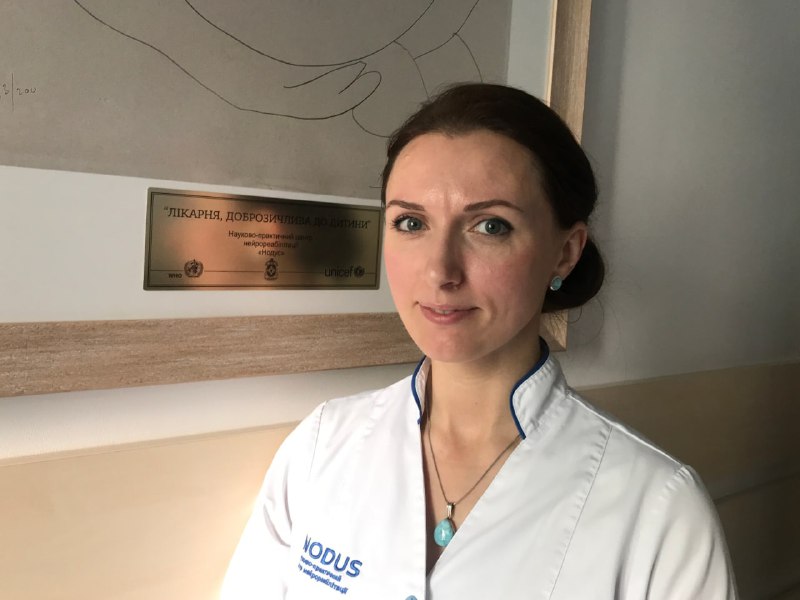 - When a man is a military man or also was at  war, he often understands his wife's problems and they solve them together. It happens that he had his own problems such as PostCombat Syndrome, and never sought help. And then the woman returns from war, and gets intertwined in this story as well. In a while the confrontation comes, because the man understands that she stirs painful memories in him, energetically she "brought the war with her, and he can not get away from it. If there is such an acute moment, they both need to seek  medical help and, perhaps, communication should be limited for some time, - Olena Maidannyk emphasized.
She added that when a woman is back from war, it is necessary for her to "move away" from the battlefield, build her life in a civilian environment, and only then, if she has also had problems, continue her relationship with her husband.

- Abroad, when people return from war, they undergo a period of adaptation. Of course, psychologists  provide support both at the stage of sending to the area of hostilities, and at the stage of returning back to civilian life. And in general, there is a system of military support, there is a completely different attitude to servicemen in society… I can say that when I walk, wearing a military uniform in a Ukrainian city, I feel very different reactions, because I'm a psychiatrist. There is even alienation, contempt on the part of women, and the same on the part of men. Sometimes there is fear, it can be associated with personal memories, experiences. And, unfortunately, very few are enthusiastic and happy. We still have an inadequate culture of perception and respect for the military. When a woman is back from war, she should feel support at all stages: from her command, psychologists, relatives, - said the psychiatrist.

She said that sometimes the wife is not supported by her husband, but her mother takes care of her:

- Or vice versa… The mother can't even find the words to express the pain she felt in the months when her daughter  was gone to war. The daughter comes back home, and the mother begins to pour on her everything she kept, and it can be in a very offensive form…

As Olena Maidannyk says, the system of adaptation of women returning from the war in Ukraine is still underdeveloped.

- And this system must be built. So, do not leave a woman alone. And do not be afraid to seek professional help.