Main
Patients
ACHIEVEMENTS of the patient VADYM U. (ATO soldier)

ACHIEVEMENTS of the patient VADYM U. (ATO soldier) 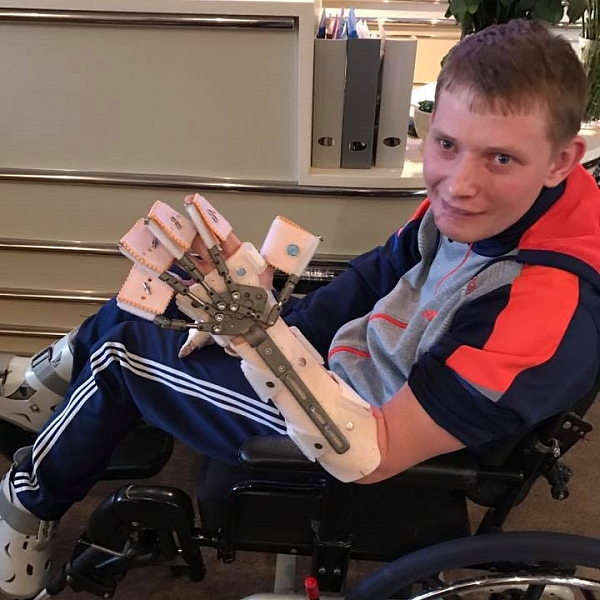 Vadym, born in 1990, was wounded to his face and the right shoulder in the ATO zone ( Donetsk region) in April 2016. The injured man received the first aid. Then the primary treatment was provided in Dnipropetrovsk regional hospital named after Mechnikov. From there the patient was forwarded to Odessa Military hospital for further treatment.

In October 2017 Vadym was admitted to NODUS for free rehabilitation in the framework of the charitable project on rehabilitation of soldiers and volunteers injured in the ATO zone.

At admission the patient was in a severe condition. Such a grave condition was due to the main pathology and its consequences. There was also a high spasticity of muscles.


A program of Individual rehabilitation (IRP) was created, including the following therapies:

In January 2018 the NODUS team is willing to welcome Vadym for the 3rd rehabilitation course. 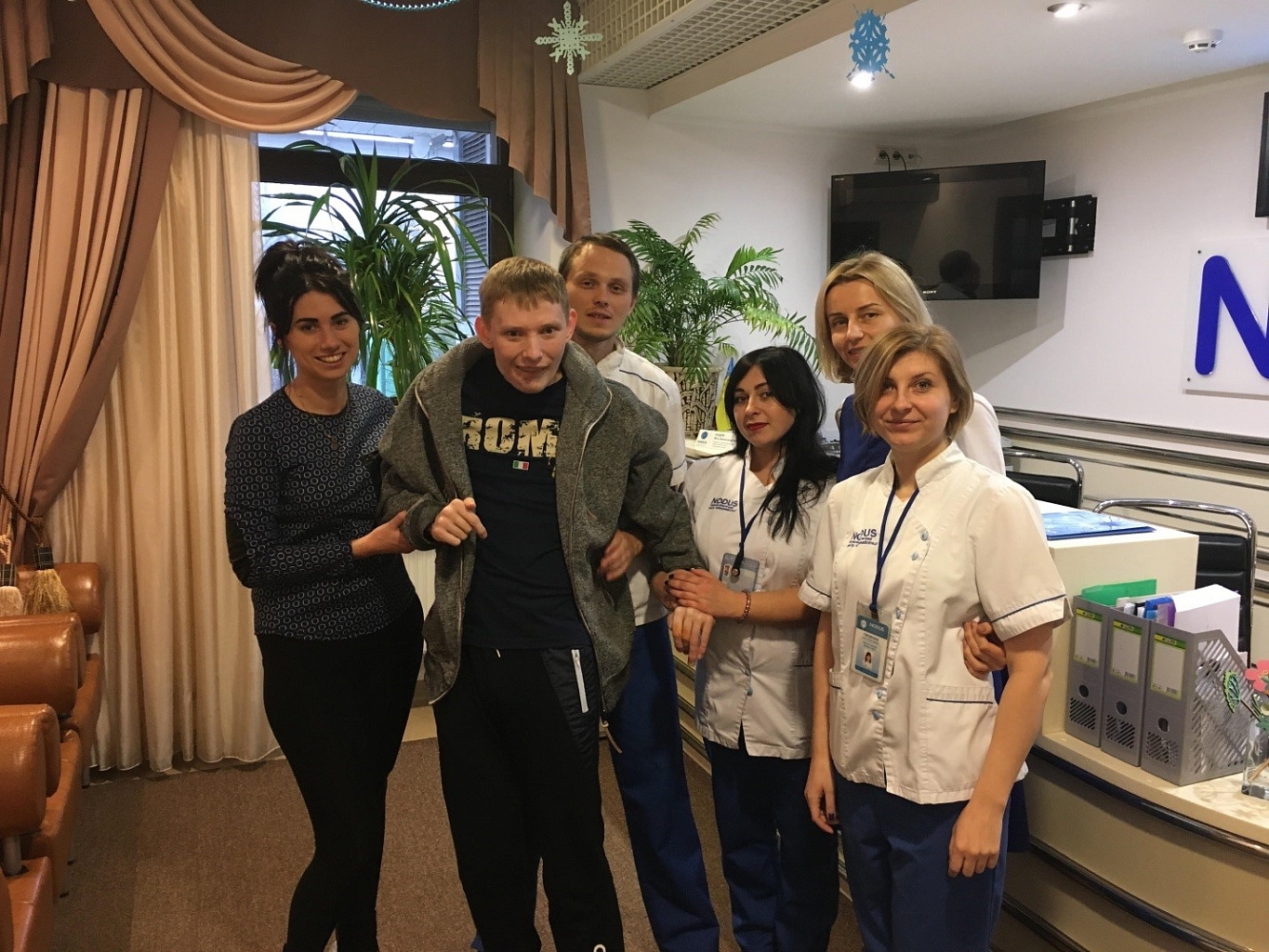 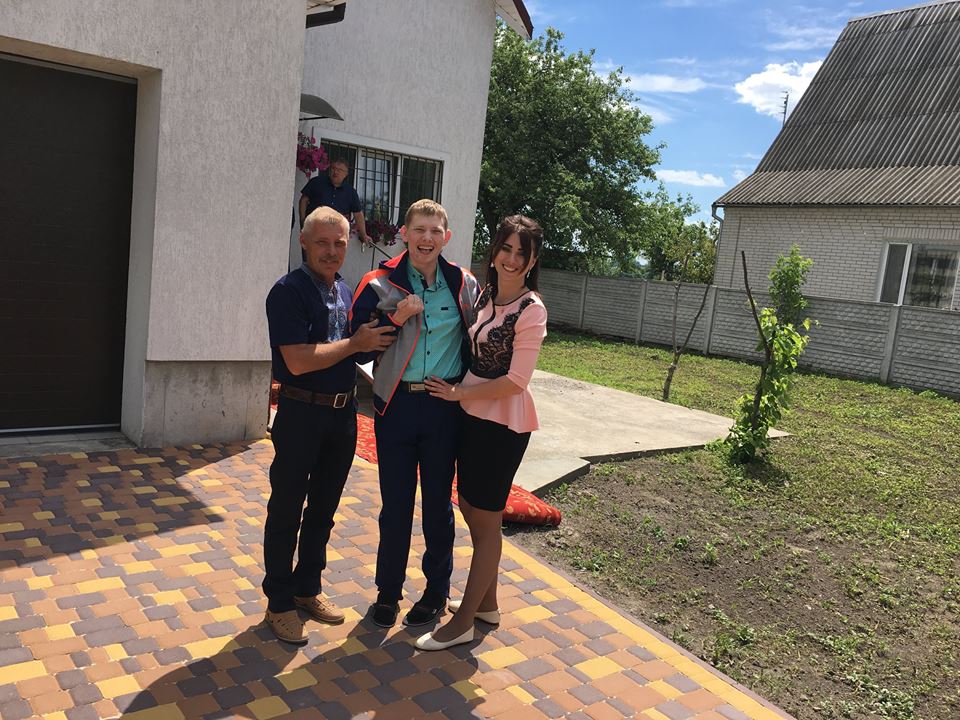