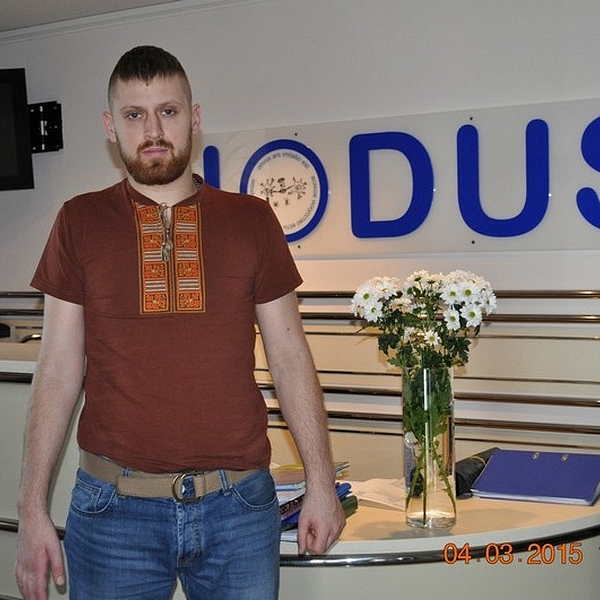 On March 3, 2015 the patient was admitted to NODUS for free rehabilitation in the framework of the charitable project on rehabilitation of soldiers and volunteers injured in the ATO zone.


A program of Individual Rehabilitation (IRP) was created. The IRP of this patient was focused on the following therapies:


The patient successfully completed the inpatient rehabilitation with the following positive results: 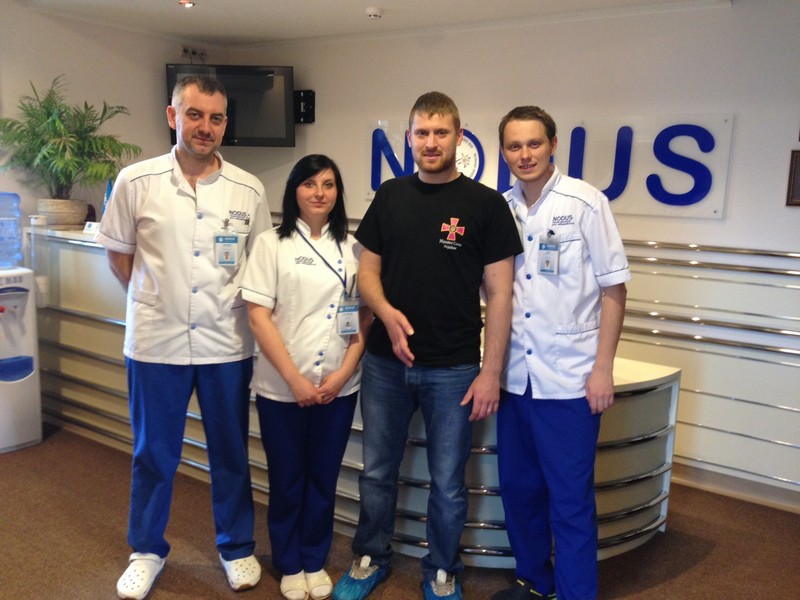