ACHIEVEMENTS of the patient OSACHUK O. 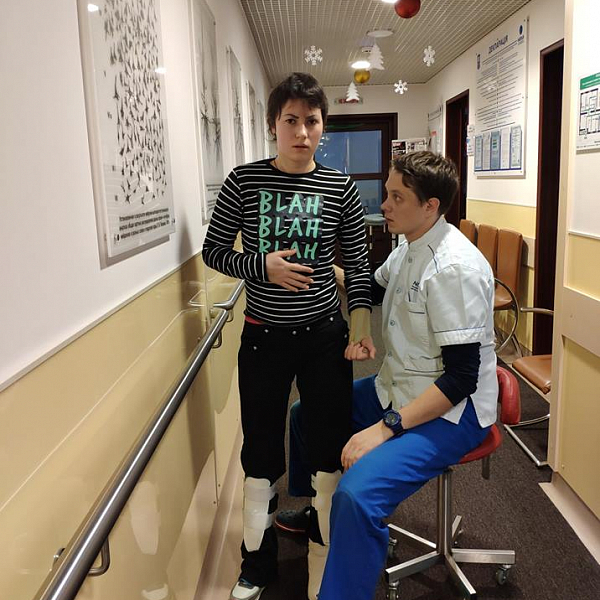 Olya Osachuk, 22 y.o., a young mother from Odessa region, had a devastating car accident on July 28, 2018, resulting in an extremely severe cranio-thoraco-abdominal- skeletal polytrauma. Moreover, a diffused axonal brain damage of II type (DAP II) with hemorrhages in the corpus callus that lead to a cerebral traumatic coma of II-III (SCG-5points), was the most dangerous among all other somatic-skeletal injuries received. After two thoracic and abdominal surgical interventions conducted in the Odessa regional hospital the doctors managed to stabilize her condition, despite multiple complications.

In two weeks, on August 14, 2018 , while the woman was still using an ALV (artificial lung ventilation), she was observed by Nodus team in order to consider the possibility of an early neuro-rehabilitation of this patient at Nodus. On August 17th, 2018 the patient was hospitalized to Nodus for the in-patient specialized restorative treatment and rehabilitation, a surgery intervention inclusive: the surgery on intestinal obstruction was conducted by top-class abdominal surgeons of the Kyiv regional hospital and Brovary Central hospital.

A comprehensive therapeutic strategy of "working in synergy", not only of a multidisciplinary Nodus team on the rehabilitation route, but in cooperation with other specialists on the existing tangential clinical tasks, saved time, resources and capabilities of the patient .


The patient underwent a specialized neurorehabilitation course according to the created individual rehabilitation program (IRP), that included the following sessions:

On February 13, 2019 the patient in a satisfactory health condition was discharged form Nodus after 6-month rehabilitation course, for outpatient observation at the place of residence. The patient has got back to social life.

Look at her eyes ! On this photo : Olya with her daughter and mother. 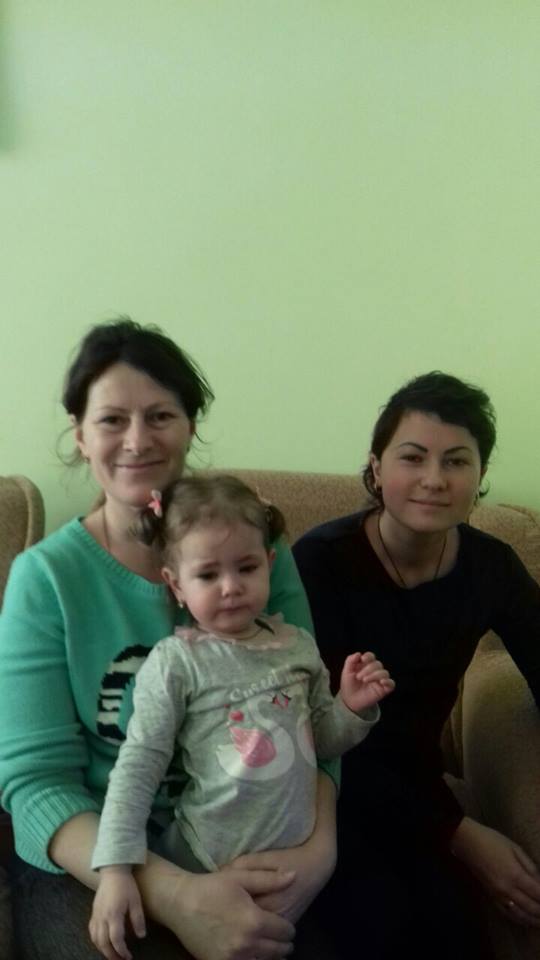 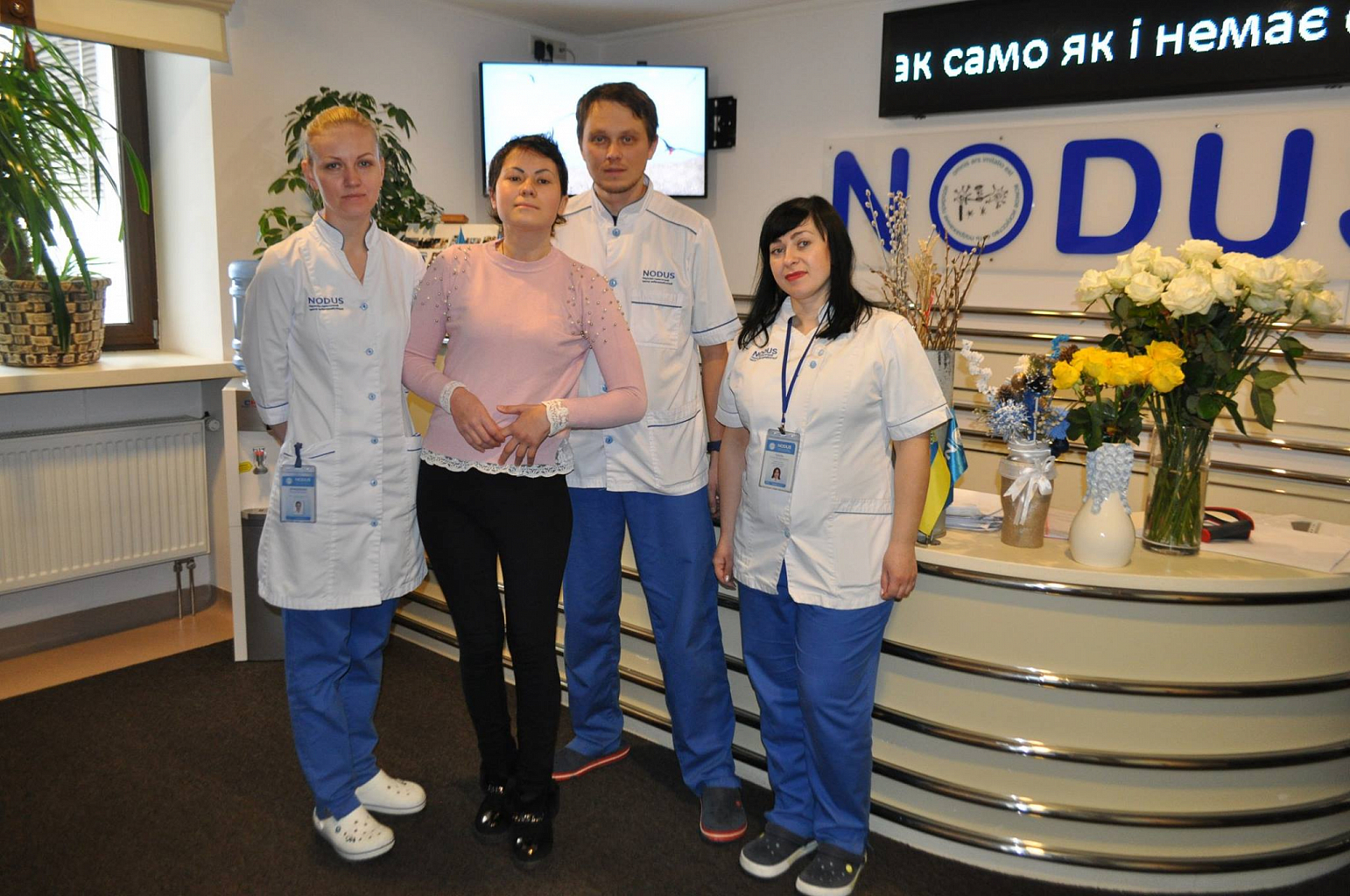 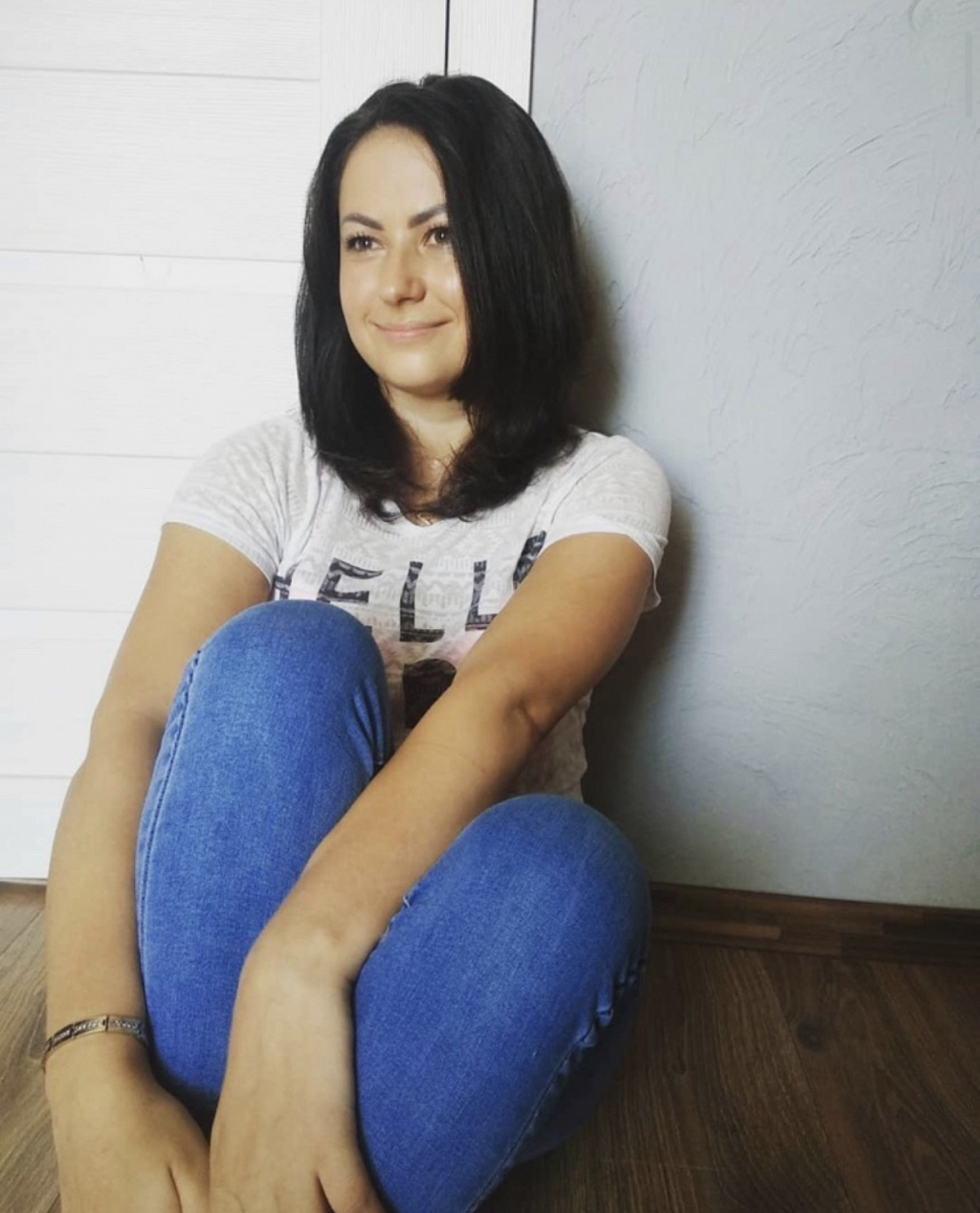 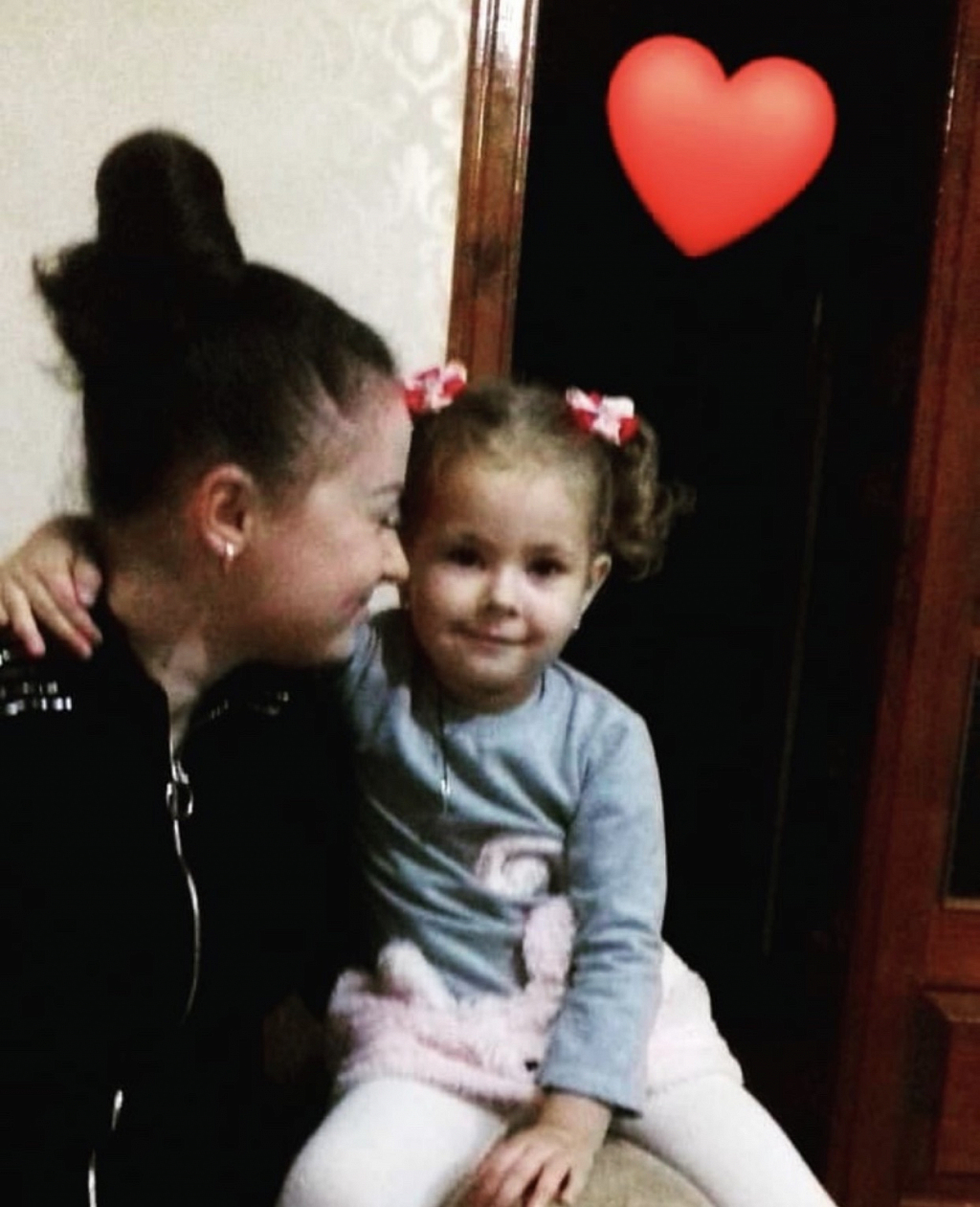 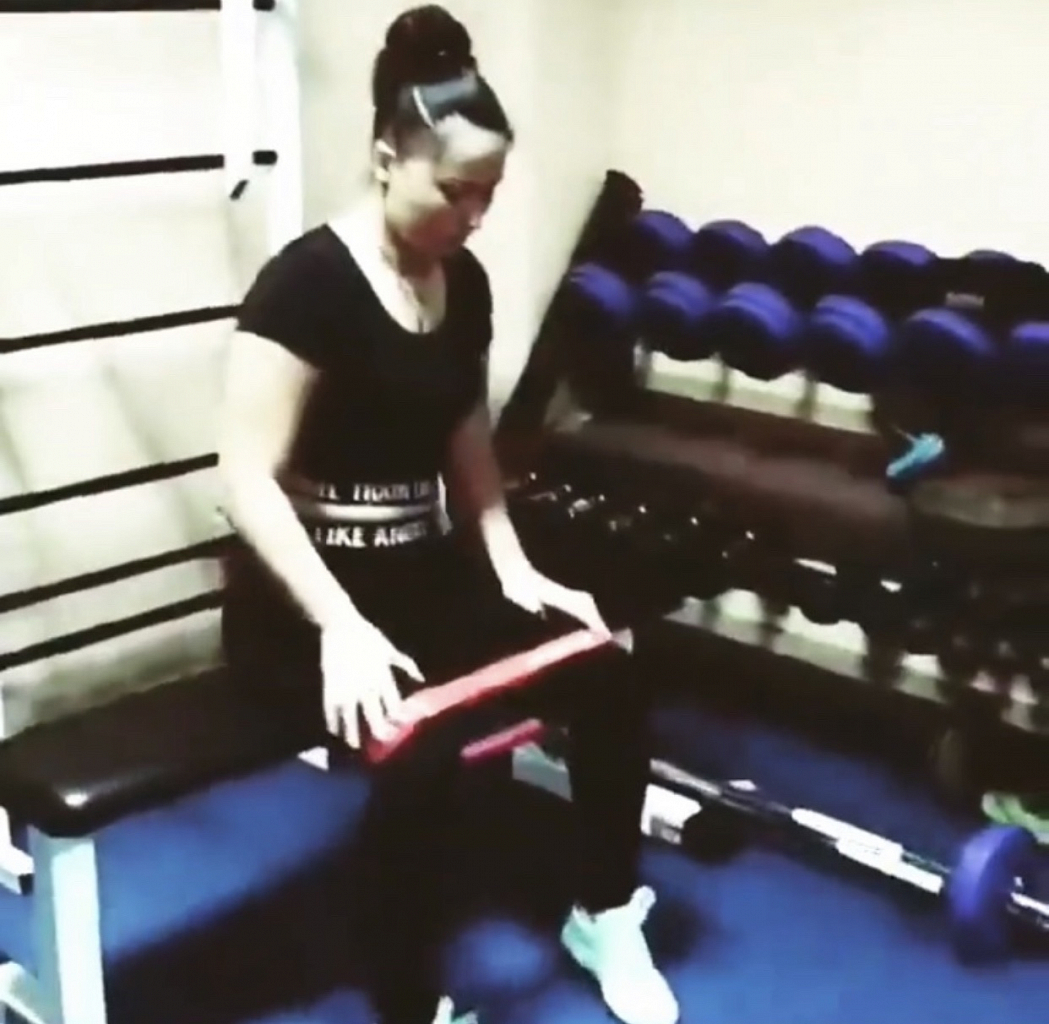 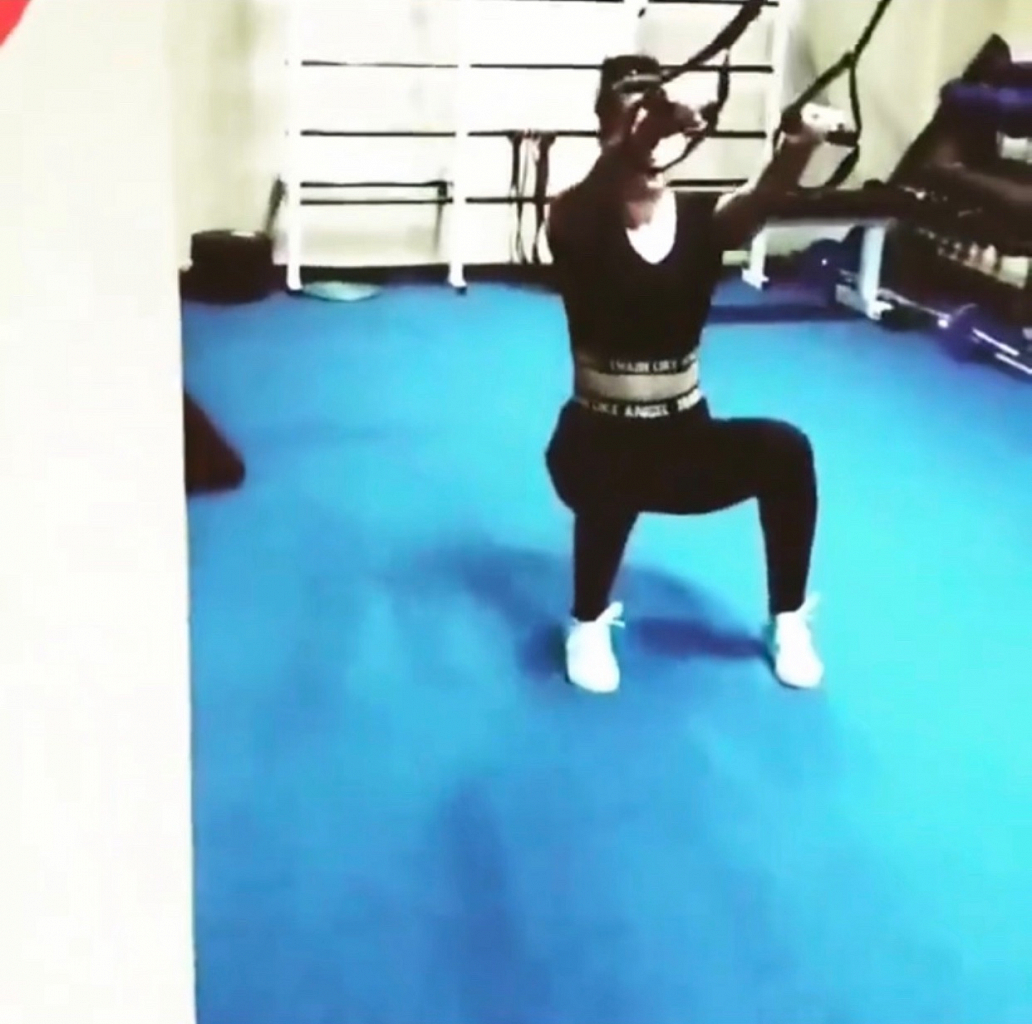