ACHIEVEMENTS of the patient GENNADIY T. 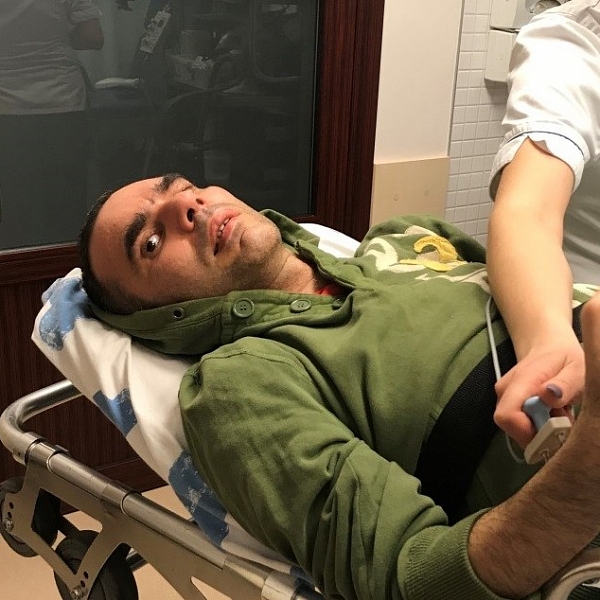 Upon a consultation and diagnostics of the patient in Odessa Regional Hospital by the Nodus team, Gennadiy was admitted to Nodus for specialized neurorehabilitation. The patient in a grave condition was hospitalized to the clinic in September 2017.


The patient received an in-patient specialized neurorehabilitation course according to the created individual rehabilitation program (IRP), that included the following sessions:

The following surgical interventions were performed: closed adjustment of the fracture-dislocation of the right thigh, AFF fixation; dismantling of AZF; open reposition of the closed fracture of the right elbow bone with displacement of debris, MOS plate with angular stability. 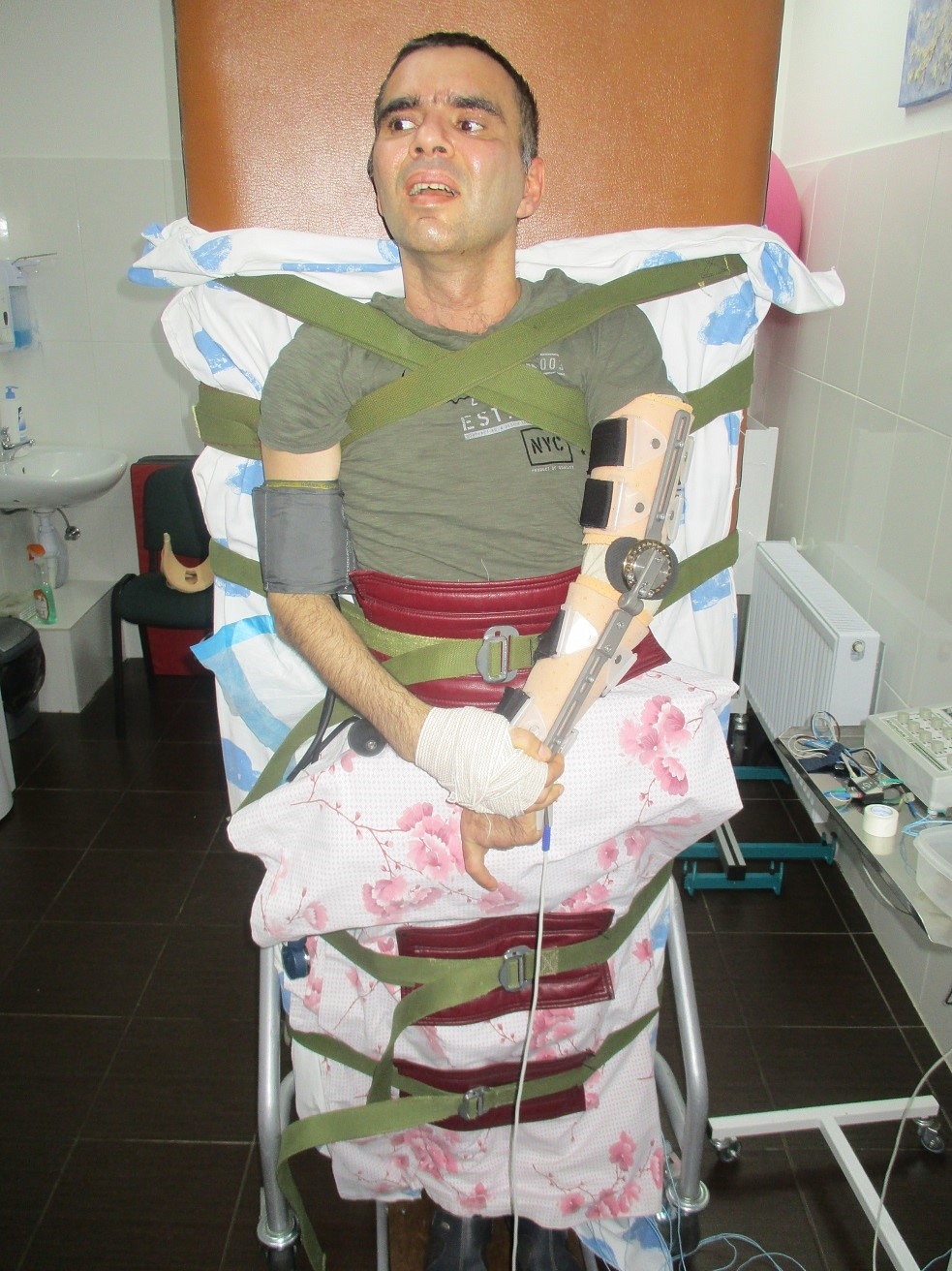